A Bobby-Linn-inspired comeback would see FC Edinburgh lose their first game back at Meadowbank against Arbroath in the Premier Sports Cup.

After five years exiled in Pilton, a sold-out crowd cheering the teams on at our spiritual home seemed almost too good to be true. It was a sight that had been eagerly anticipated by the black and white faithful for many seasons, and a very welcome one indeed.

James Craigen would have the game’s first shot on 12 minutes, firing wide of the post. Ricky Little would then head over the bar from a Michael McKenna set piece before Sam Ramsbottom saved from Luke Donnelly’s effort.

Edinburgh were under the cosh but struck back with a sucker punch of their own. Callum Crane latched on to a through ball and emphatically lashed a left-footed drive into the net to score the first ever goal at the redeveloped Meadowbank. 24 minutes had passed and the Lichties were stung despite having the lion’s share of chances so far.

The fun sadly wouldn’t last long for FC as Nicky Low would equalise for the visitors from 12 yards. Goalscorer Crane brought down McKenna in the box and Low drilled his spot kick down the middle to ensure the teams went in level at half time.

Innes Murray flashed a great effort goalwards on 54 minutes but was thwarted in style by the brilliant Derek Gaston. Ramsbottom, not to be outdone by his opposite number, pulled off a solid save to deny Nicky Low a brace.

With 15 minutes to go Arbroath went in front as Bobby Linn scored a ridiculous volley to send the away fans into raptures. Sadly for Edinburgh, a matter of minutes later Linn was at it again. The bin man slammed his second goal into the top bin to seal three points for Arbroath. 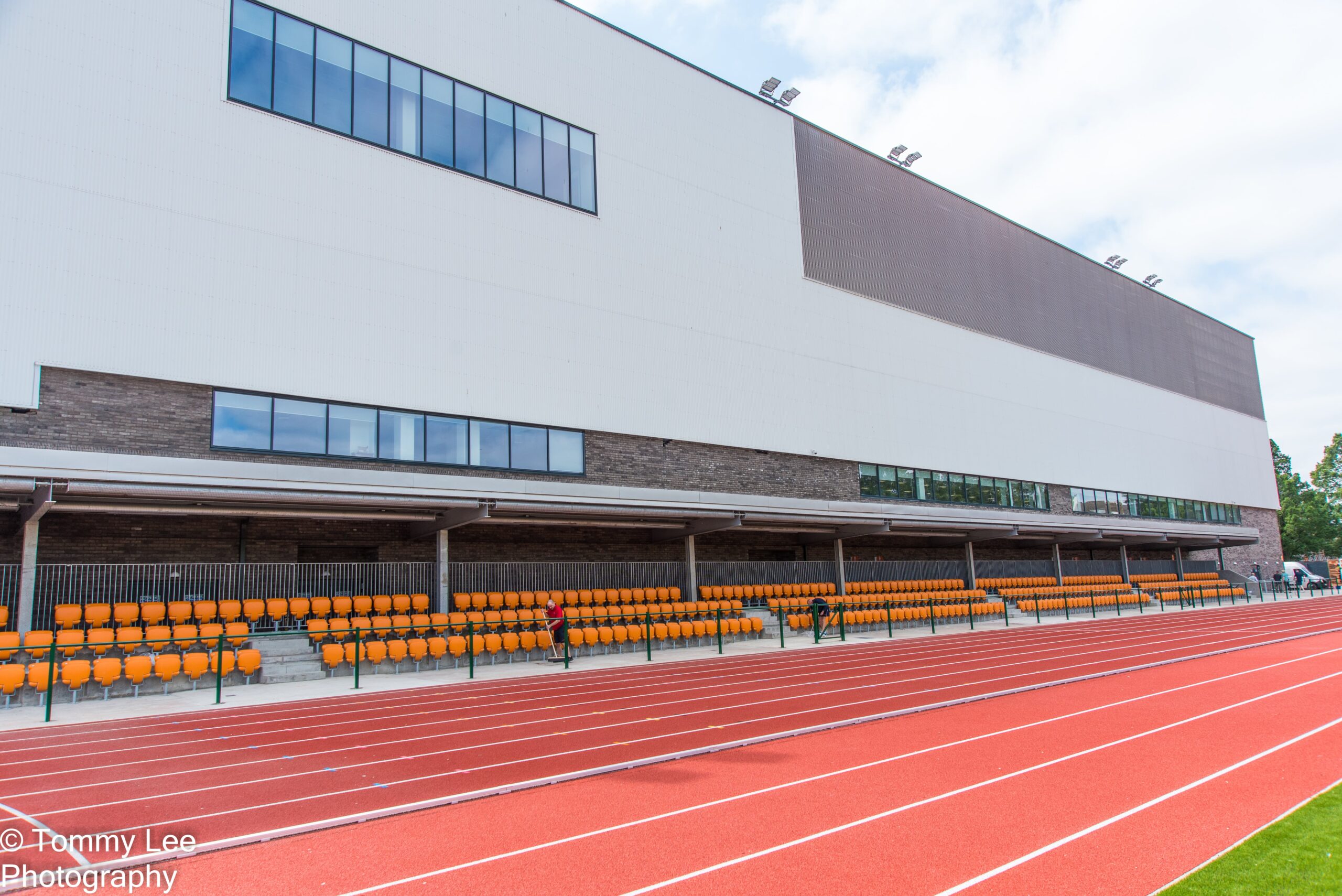 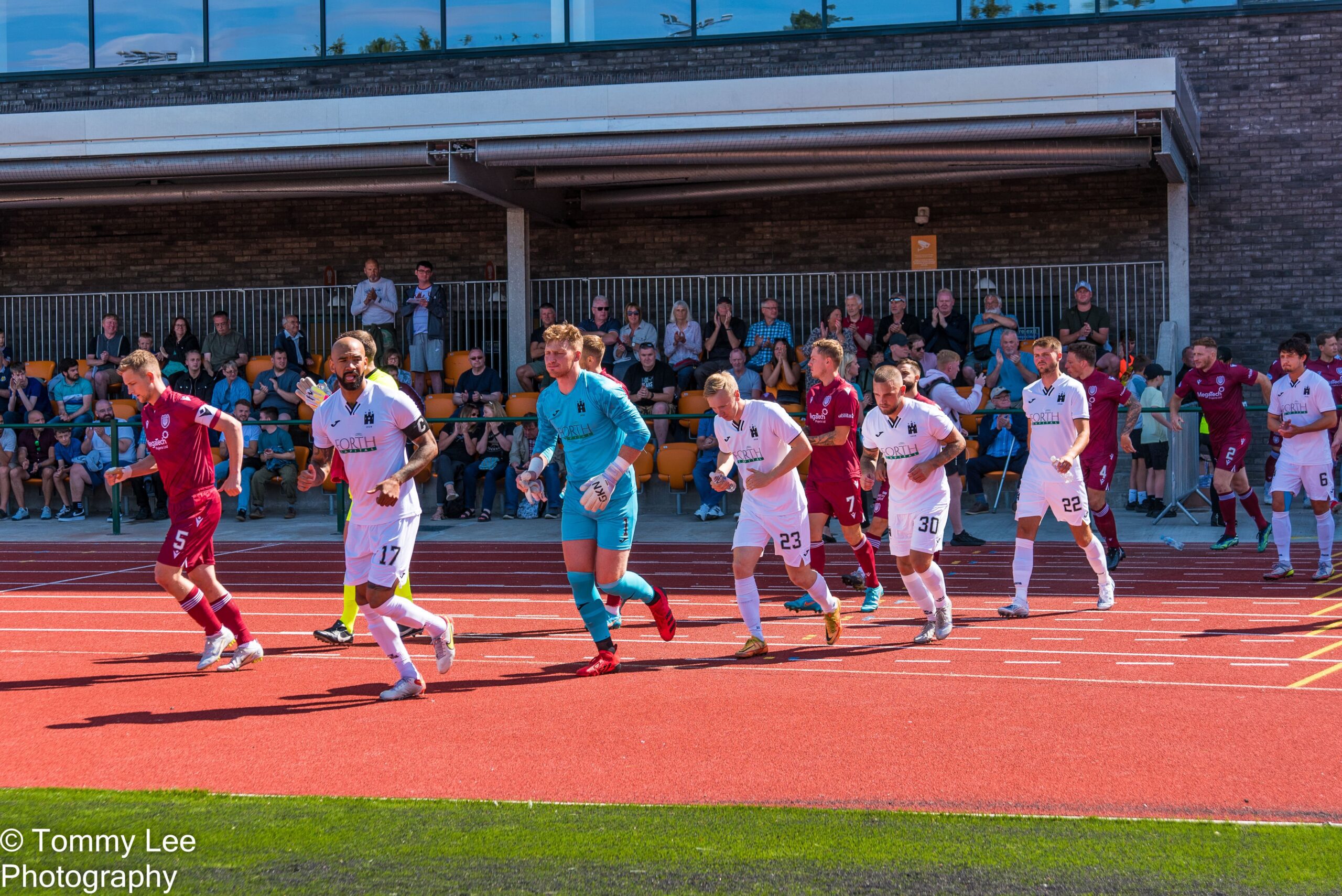 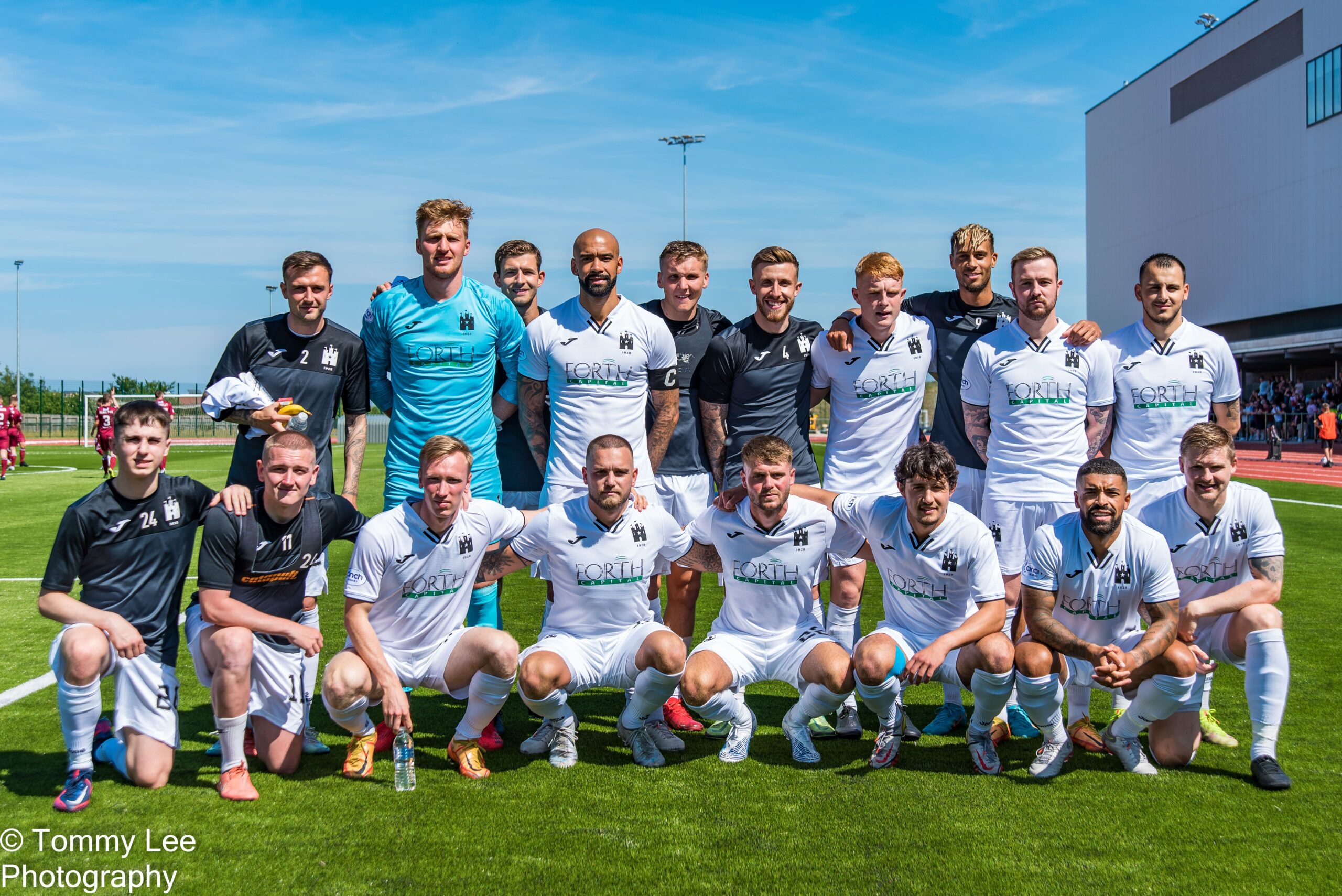 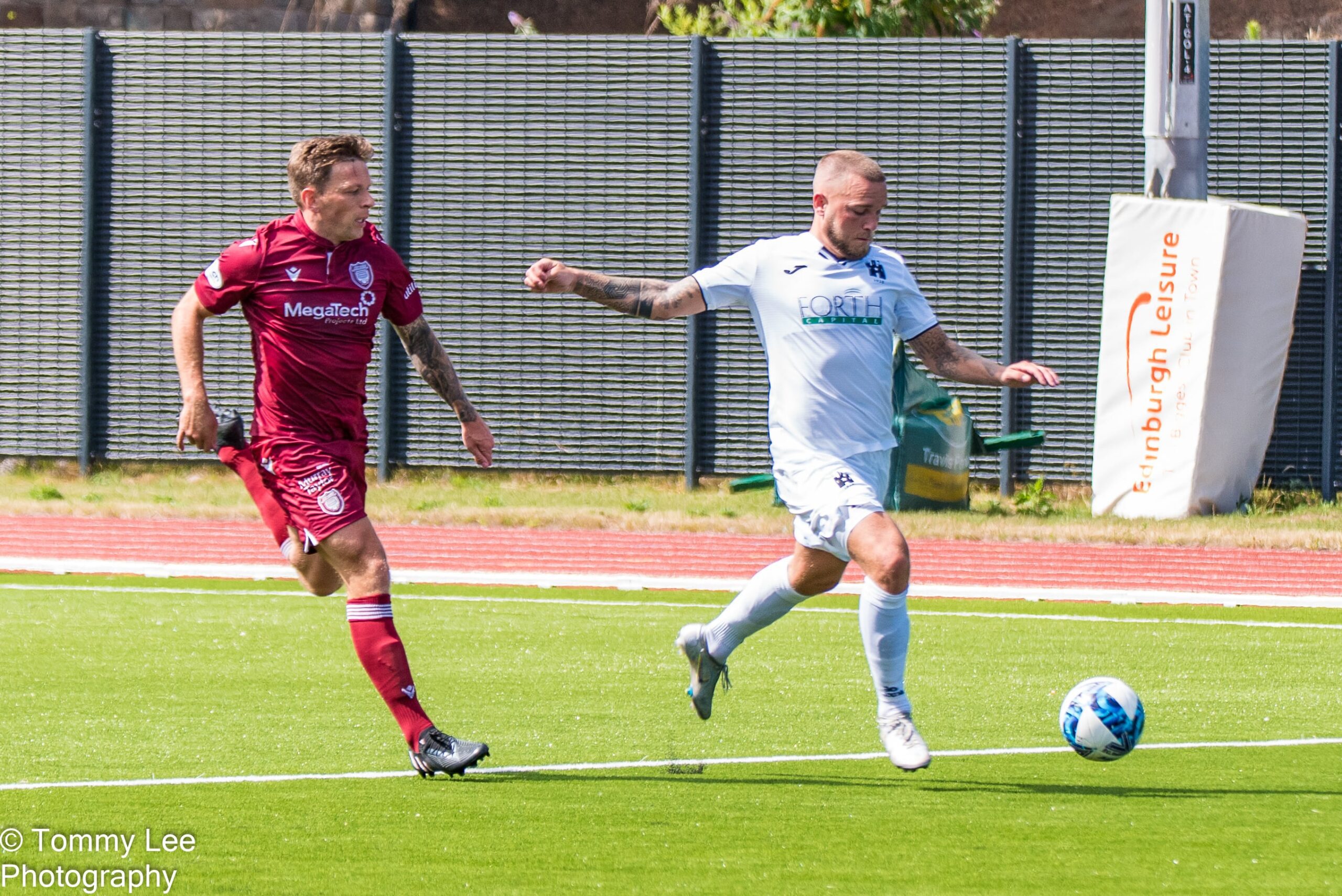 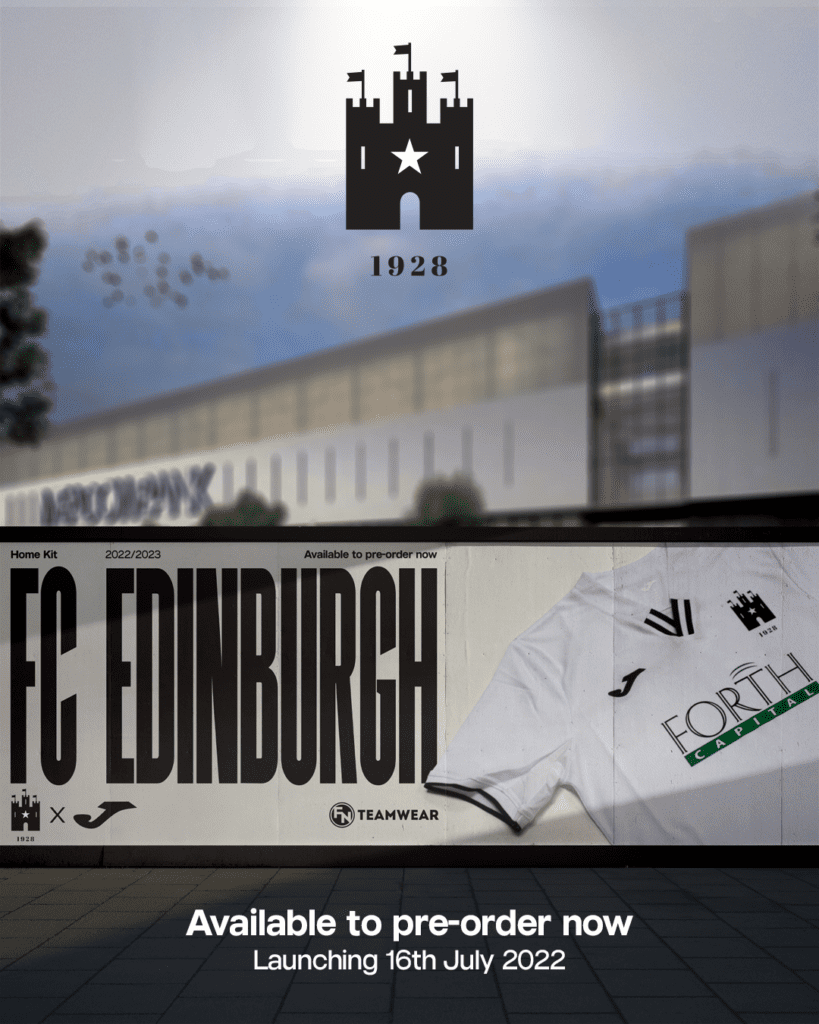 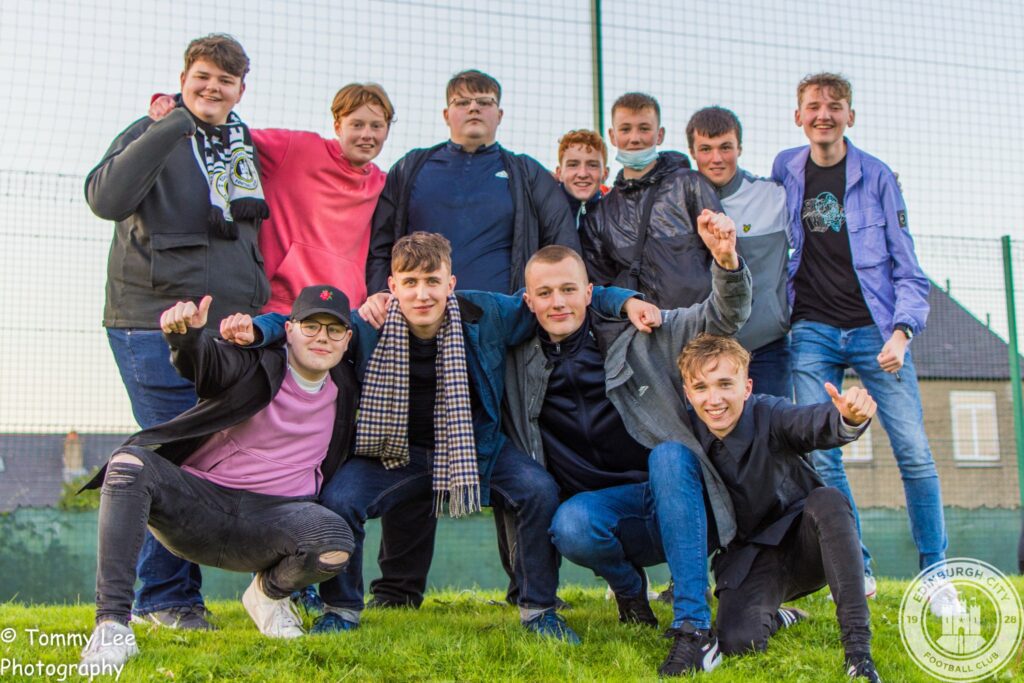